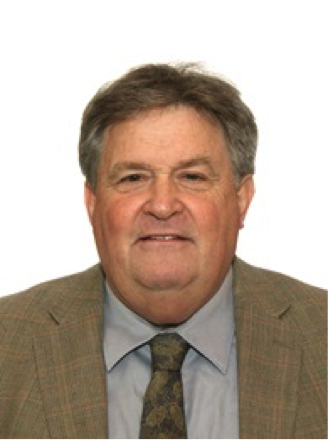 It is with profound regret that we advise you of the passing of Dr. Thomas E. Lane, whom many of you
will remember as the long-serving Director of the CAMIRO Exploration Division and from his
involvement in the planning sessions for the Mineral Exploration Footprints project.

Tom was a skilled and extremely knowledgeable geologist with over 45 years’ experience in the
mineral exploration industry, particularly sediment-hosted Pb-Zn-Cu deposits and in the design and
implementation of exploration programs from greenfields ground acquisition to integrated mining
exploration. He obtained a BA in Geology from Franklin and Marshal College (Pennsylvania) in 1969, a
MSc in Geology from Dalhousie University in 1981, and a PhD in Earth Sciences from Memorial
University in 1990. He was Senior Geologist for Atlantic Canada (1974-1993), Senior Geologist -
Special Projects for Eastern North America (1993-2000) with Teck Exploration and was a consulting
geologist for Watts-Griffith-McOuat, Mustang Minerals, Rubicon Minerals, Rubicon Minerals,
Cornerstone Capital Resources, and Halo Resources (2001-2007). A strong supporter of joint
academic-industry research, he was Director of Research Development for the Exploration Division
(2002-2018) and Project Coordinator for the Metallurgy Processing Division (2011-2018) of the
Canadian Mining Industry Research Organization; and served as Chair of the Management Committee
for the Smart Mine CREATE Program in Mining Applications of Biogeochemistry (2013-2017). He also
played an advisory role to geological surveys as Chair of government – industry liaison committees for
the Ontario and Newfoundland and Labrador Geological Surveys, he was the longest serving member
(1997-2018) and Chair (2003-2016) of the Laurentian University Mineral Exploration Research Centre
Advisory Board, and he was the longest-serving judge at the PDAC- MERC-SEG Student Minerals
Colloquium (2014-2018).

Tom’s friends knew him for his passion of geology and love of nature. He was an avid birder and had a
love for wildflowers. He was a quiet, gentle, and soft spoken, but had a wonderful sense of humor. He
will be deeply missed.